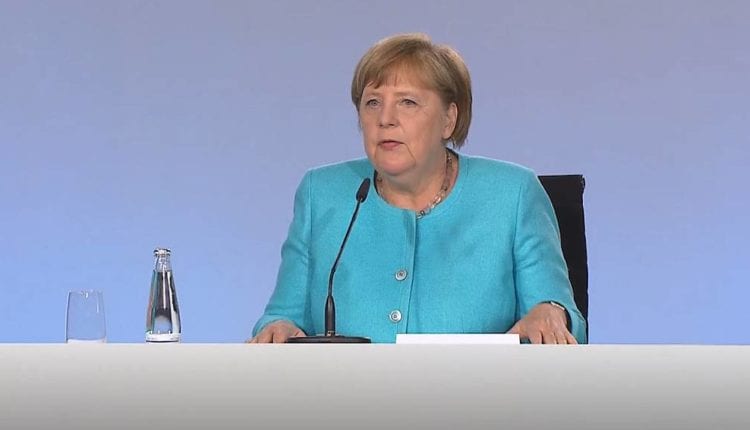 Last night, the German government passed a comprehensive, courageous and largely future-oriented economic stimulus package worth 130 billion euros. The key point is that the value-added tax will be reduced to 16 or 5 percent for six months in order to motivate consumers to make decisions and to strengthen domestic demand across the board. The so-called future package focuses on climate protection measures: vehicle tax, electric cars, charging infrastructure, public transport, hydrogen or sector coupling.

Somewhat surprisingly, the German government has presented a much larger economic stimulus package with an integrated package for the future than expected. The scope: 130 billion euros, although some of the measures contained in it had already been decided in the past. The temporary reduction of the value-added tax to 16 or 5 percent by the end of 2020 creates consumption incentives and thus indirectly also strengthens the battered car industry or tourism. In addition, there will be a child bonus of 300 euros for each child.

<It is important for local authorities that 50 percent of the losses in trade tax due to the crisis are compensated by the federal government (Kommunaler Solidarpakt). In addition, degressive depreciation is made possible for companies and the corporate income tax law. According to an announcement by the Federal Government, public procurement law is to be temporarily simplified, for example by shortening the deadlines for EU procurement procedures and adjusting the thresholds for restricted invitations to tender and direct awards of contracts in Germany

With the 50 billion euro package for the future, the government is strengthening research in a targeted manner: A research allowance of one billion euros is planned for companies. Non-university research institutions will be supported by the federal government assuming co-financing obligations of companies. Project-related research such as the real-world laboratories of the energy system transformation will be continued.

Comprehensive are the measures within the stimulus package in the field of mobility:

During the consultations, the coalition committee also agreed on the key points of the National Hydrogen Strategy. This strategy will be presented in full in the near future, an insight can already be found in the future package now presented. According to this, Germany sets itself the goal of building hydrogen capacities of five gigawatts by 2030, and another five gigawatts by 2035 or 2040 at the latest.

In addition to examining whether hydrogen production can be promoted via tenders for electrolysis services, the German government’s package for the future states that the switch from
fossil energy carriers to hydrogen should be promoted, particularly in industrial processes in the development and process conversion. The aim is to exempt the production of green hydrogen from the EEG levy – an old demand of the industry is thus becoming a reality.

Do you want to stay up to date about hydrogen and cleantech? Then subscribe to our free newsletter here.

Even positive: The EU’s RED II Directive is to be implemented more ambitiously than the EU requirements stipulate, and the regulatory framework for the development of the hydrogen infrastructure is to be created quickly. Further test orders are also included: For example, a PtL quota for aviation fuel and a demand quota for climate-friendly steel are being considered. A promotion of „hydrogen-ready“ plants via the CHP Act is also to be investigated.

The development of capacities for green hydrogen goes hand in hand with the accelerated expansion of offshore wind energy: 20 gigawatts by 2030 and 40 gigawatts by 2040.

The EEG levy threatened to explode for the coming year due to the drop in wholesale prices during the Corona crisis. Experts calculated a levy of up to 10 cents per kilowatt hour – and around 8.5 percent if reduced by the revenue from fuel emissions trading (CO2 tax). Now the coalition government has decided to absorb this effect through the federal budget.

But: From 2021 the first photovoltaic and wind power plants will be excluded from the 20-year subsidy. In other words, those that have received particularly high remuneration per kilowatt hour will have to manage without this high subsidy in future. It can therefore be assumed that the EEG account will be noticeably relieved. The peak, i.e. the highest EEG levy in history, is therefore likely to have been reached by 2019.

Conclusion on the government’s economic stimulus and investment package

<The Federal Government has presented a truly future-oriented overall package that has what it takes to strengthen Germany with a technological leap in the medium and long term. Short-term and expensive tax relief is limited to a few months, which will make expensive purchasing decisions easier.

From a cleantech point of view, the 10 billion Euro National Hydrogen Strategy is an important lever to make Germany fit for the future. Finally, the legal framework conditions, such as the implementation of RED II in German law or the exemption of hydrogen production from the EEG levy, are also being tackled here.

By the way, there is now a fixed date for the abolition of the solar cover: Today in two weeks time, shortly before the summer break, the law will be passed. 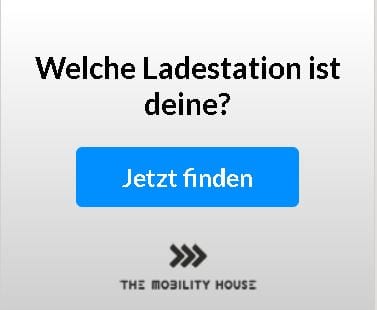